In February the Urban League brought our seniors to the Mandela Exhibit at OMSI. The exhibit gave insight into the life and times of one of modern history’s most important figures. And while many of us here in the United States know that Mandela was important to the struggle for racial equality, it came as a surprise just how pivotal a role Mandela played in the fight against racism.

“I didn’t know that.” Was a common sentence while traveling the path of the exhibit. And it is not unreasonable that many do not know more about Mandela’s history. During his imprisonment, the Apartheid government of South Africa took many steps to ensure that the rest of the world was not privy to the stories of Nelson Mandela, Steven Biko and many other anti-apartheid activists. In a government made up of and created for the benefit of whites over the Black majority, great efforts were made to stamp out any resistance to apartheid’s cruelty. Thankfully, the proponents of apartheid could not keep their extreme, segregationist transgressions away from the world’s eyes. We have people like Nelson Mandela to thank for fighting against apartheid and exposing apartheid for what it truly was; Legalized human suffering.

Obviously, going through two levels of exhibits only barley scratches the surface of the life of Nelson Mandela, but the accounts of how racism and apartheid shaped his entire life is staggering, and the fact that despite the mental, emotional and psychological trauma he experienced, particularly whilst serving 27 years in prison, Nelson Mandela emerged not only unbroken, but with as strong resolve as ever.

The Urban League seniors were amazed to learn things about Nelson Mandela that they had never known before. Looking at newspaper clippings and video footage, they couldn’t help but to draw comparisons to the imagery and events they witnessed while growing up in the U.S. during the Civil Rights era.

Many of our seniors can harken back to a time when they experienced racism in its rawest form; feeling the utter hatred one or a group of human beings can have for another for no other reason than that they are different skin tone. Recollections of having to experience legalized segregation, being called racist epithets while walking down the street and even witnessing lynchings, were experienced by our seniors walking the exhibit.

Brenda Mikota found the exhibit to be a great learning experience even though the exhibit brought up some somber feelings.

“People who treat other people in a way that kills them, or imprisons them or limits their access to resources…  there’s no compassion in it, there’s not love in it, no empathy. The things they do to hurt people are so cruel. When will we learn?

Yet, just like Mandela, our elders are also resilient and refuse to be defined by the past and the societal norms that were created under racism’s ugly shadow. They came out of the exhibit proud of being who they are and ready to creative positive change and eager to learn and experience more. The rest of us could learn something from following their example as well as the example set for by Nelson Mandela, in order to make the world a better place. 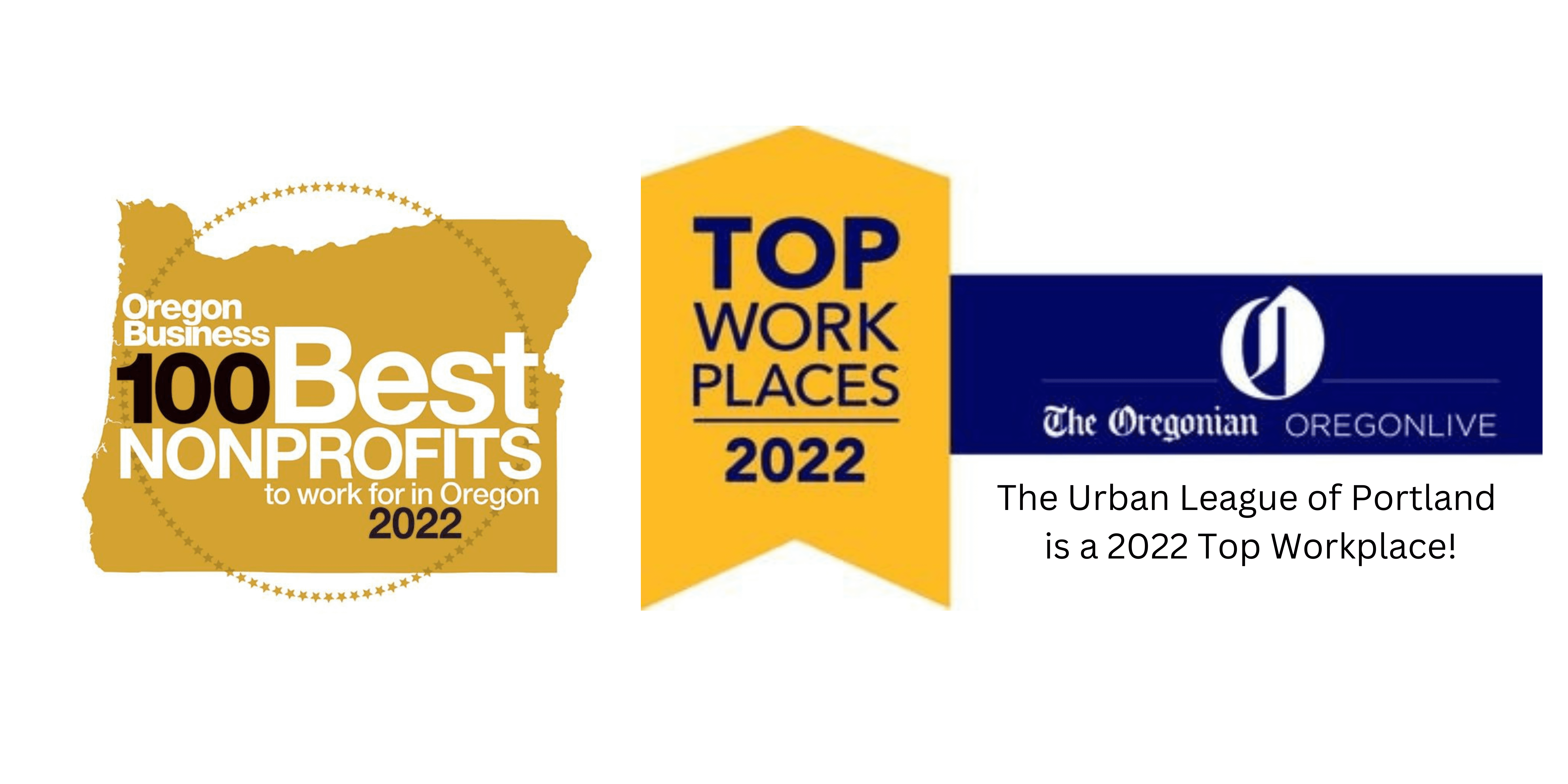